Income drawdown, or pension drawdown, is a way of taking money out of your pension to live on in retirement. You have to be aged 55 or over and have a defined contribution pension to access your money in this way.

With income drawdown, you keep your pension savings invested when you reach retirement and take money out of, or 'drawdown' from, your pension pot.

Since your money stays invested, and it's usually in the stock market, there is the risk that your fund may fall in value.

The upside is that investment growth can provide higher returns and see your pot continue to increase in value.

What are the pension drawdown rules?

All new income drawdown arrangements set up after 6 April 2015 are known as 'flexi-access drawdown'.

Under flexi-access drawdown, you can take up to 25% of your pension savings tax-free upfront.

There are no limits on how much income you can withdraw from your remaining pension savings. You could: withdraw all of it in one go; take regular monthly or annual payments or take a series of lump-sum payments as and when you want them

How much tax will I pay in pension drawdown?

The first 25% you take of your pension is tax-free. Then any subsequent withdrawals you make in income drawdown are subject to you marginal rate of income tax.

What happens to my pension drawdown plan when I die?

The amount of tax paid on your remaining pension when you die has been cut. It used to be 55%.

If you die under the age of 75

All pension funds left by someone who dies under the age of 75 can be inherited tax-free. This could be taken as a regular income from your drawdown plan, or as a whole lump sum.

The inheritors of your pension will pay tax at their marginal rate of income tax, whether they take the remaining fund as a lump sum or as a regular income from a drawdown plan.

Another important change is that death benefits can now be left to anyone you choose, not simply dependents (such as your spouse).

This makes it extremely important to complete your provider's 'expression of wish' form, declaring who should inherit your pension pot.

What happens if I'm already in pension drawdown?

If you're in a flexible drawdown plan, this automatically converted to flexi-access drawdown from 6 April 2015.

Since April 2015, capped drawdown has no longer been available for those taking benefits from their pension fund for the first time.

Can I still save into a pension if I open a pension drawdown plan?

Normally you can contribute a maximum of £40,000 a year to a pension - known as the pensions annual allowance. But if you open a drawdown plan, the rules change.

As soon as you take more than your 25% tax-free lump sum, the annual amount you can contribute to a pension falls to £4,000.

This restriction is technically called the 'money purchase annual allowance' or MPAA, and covers both your savings and contributions from your employer.

However, this rule doesn't apply if you're already in a capped drawdown plan. If you remain in capped drawdown, you can still contribute £40,000 a year to your pension.

For more information please contact Southern Financial Services on 01698 269 977 or email enquiries@southernfs.co.uk and we will be happy to assist you. 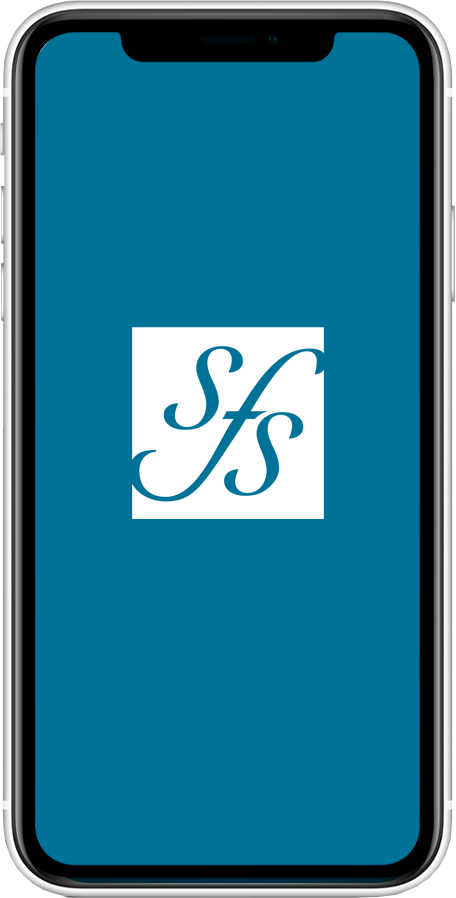 Get the App Today!

Founded in 1998, Southern Financial Services is an independently owned, family company that prides itself in offering easy to understand, professional advice to clients both across Scotland and throughout the UK.